September 19, 1985, I was sitting on the couch, writing a letter to my best friend. Mary, when Katie Courek on the “Today Show” announced that an earthquake had struck Mexico City.

Mary lived in Mexico City in the Colonia Roma area. She’d been to Nebraska two months earlier to visit her family and friends as she often did during the summer. She and her children had spent a few days with us in Omaha before heading to her hometown of Cozad, Nebraska, 200 miles west.

Picking her up at the airport that warm June day, Dennis grabbed her luggage as she and I embraced, her two small children in tow. “Careful,” she laughed.” that suitcase has the tequila in it.” She told us how she’d had two bottles of tequila for us but one had broken when they boarded the plane in Mexico as she tried to maneuver her two active children down the aisle to their seats. “I was so embarrassed, all I could do was laugh. I’m sure the other passengers thought I was crazy.”

The next few days were spent catching up, reminiscing and taking our children to the zoo, Children’s Museum and park. Dennis and I made plans to go to Cozad to celebrate her birthday when she and her parents and brother’s family returned from vacation in the Black Hills.

As I watched the television reports come in that warm September day 32 years ago, I wrote “Did you see your planter sway?”

Mary and I had talked long into the night when Dennis and I’d gone to Cozad for her 34th birthday.

“Remember that time we ran to the basement when the tornado sirens blew? Tornado watches and warnings are common this time of year.”

“Hopefully, we don’t have any storms while we’re here.” Mary held her six-year- old daughter on her lap.

“Guess you don’t have tornadoes in Mexico.”

“Not around Mexico City, but they get them up north sometimes. We have earthquakes.”

“No, but I have a hanging planter in the living room that sways when there’s a tremor. When I see the planter move, I get the kids out as fast as I can.” 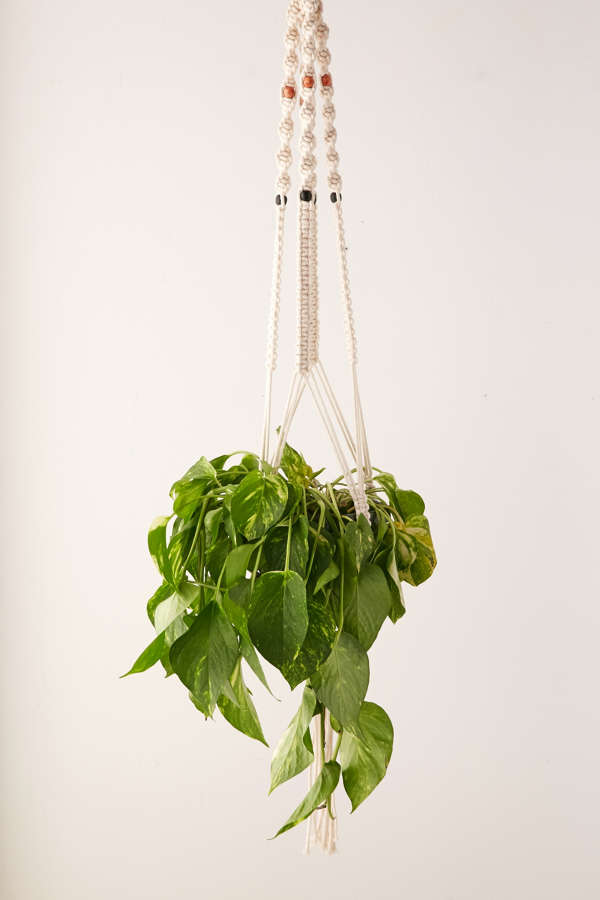 I continued to write the letter to Mary, recalling her visit and all the fun we had. Katie Courek reported and my ears perked up when I heard, “Colonia Roma.” I put my pen and paper down and turned up the television. Colonia Roma was the area of Mexico City where Mary, her husband, Gonzalo, and their two small children lived.

The morning dragged on. Glued to the TV, I had no desire to do my usual morning activities. Was Mary okay?

I tried to call her parents but there was no answer. I called her older brother, Mike. “No, I hadn’t heard about the earthquake. Mom and Dad are camping in Wyoming. I’ll try to get a hold of them.” No cell phones back then.

Hours ticked by. Mike called back and said the state patrol had found his parents and told them about the earthquake. “They’re heading home.”

“The earthquake was a powerful 7.8,” the reporter announced. Pictures showing mangled steel beams and shattered walls flashed on the screen. I prayed that Mary was alive.

The death toll climbed. The phone rang. “I tried to call the State Department to find out if there was word about Mary, but communications in Mexico are poor to non-existent.” Mike’s worry was palpable.

Several days later, we found out that Mary and her children had died. A wall had fallen on them. They’d gotten outside only to be struck down by bricks and mortar. Gonzalo, her husband, was found days later in air pocket, the rubble of their apartment building surrounding him. He’d died of an apparent heart attack.

The next day, I received a final letter from Mary. It held no concerns about earthquakes, no profound insight into life or death. She told me about her day-to-day routine, how she’d gone to the market to get some fresh tomatoes for soup, how the children were playing with their toys, how she enjoyed her trip to Nebraska. No foreshadowing of the things to come. No thoughts that she might not be alive when I received the letter.

Yesterday I remembered that day as I have the past 32 years. September 19th was my father’s birthday, so the date is etched in my brain.

The days that followed the news of Mary’s death blurred. My best friend, my constant companion throughout my childhood, my college roommate, my maid-of-honor, my “sister” was gone.

I posted her picture on Facebook with a memory of the day as I usually do. Then, in the afternoon, there was word of another earthquake. I was stunned! How could it be? Near Puebla, where Mary had studied as an exchange student and where she’s met Gonzalo, a 7.1 earthquake hit. Mexico City was also affected…again. Colonia Roma…again.